From high school dropout to teenage wife and mother to highly accomplished university professor and public intellectual, Dr. Carol Swain is passionate about empowering others to confidently raise their voices in the public square.

She is an author, a public speaker, a newspaper columnist for The Epoch Times, a political commentator, and the host of the Be the People Podcast heard on the America Out Loud Talk Radio Network, as well as “Two Minutes to Think About it” on Bott Radio.

Dr. Swain lives in Tennessee and has served on the Tennessee Advisory Committee to the U.S. Civil Rights Commission and the National Endowment for the Humanities.  She received a B.A. from Roanoke College, M.A. from Virginia Polytechnic & State University, Ph.D. from University of North Carolina at Chapel Hill and M.S.L. from Yale. Click here to access Dr. Swain’s CV.

Dr. Swain’s opinion pieces have been published in CNN Online, The Financial Times, The New York Times, The Washington Post, The Wall Street Journal, The Washington Times, USA Today, and in other news outlets around the world. In addition, she has appeared on ABC’s Headline News, BBC Radio and TV, NPR, INT News, CNN’s AC360, CNN’s Michael Smerconish, Fox News’ Hannity, Fox and Friends, Lou Dobbs Tonight, Judge Jeanine, The Ingraham Angle, and Tucker Carson. She has appeared in several documentaries including Hillary’s America: The Secret History of the Democratic Party and has had four viral Prager University videos.

Dr. Swain is the author or editor of nine books. Her first book, Black Faces, Black Interests: The Representation of African Americans in Congress won the Woodrow Wilson prize for the best book published in the U. S. on government, politics or international affairs in 1994, and was cited by U.S. Supreme Court Justice Anthony Kennedy in Johnson v. DeGrandy, 512 U.S. 997 (1994) and by Justice Sandra Day O’ Connor in Georgia v. Ashcroft, 539 U.S. (2003). In addition, Cambridge University Press nominated her book, The New White Nationalism in America: Its Challenge to Integration for a Pulitzer Prize. Other books include Debating Immigration, Abduction: How Liberalism Steals the Hearts and Minds of Our Children, Be the People: A Call to Reclaim America’s Faith.  Her most recent book, Debating Immigration: The Second Edition, was released in August 2018.

I am a follower of Jesus Christ who believes that faith in Him should be evidenced by a lifestyle that reveals his influence on our lives.  I honor and respect the wisdom of God’s Word as revealed through the Scriptures found in the Old and New Testaments of the Judeo-Christian Bible.

I believe our nation has been exceptional throughout the centuries, because of the wisdom and faith of the Founding Fathers who sought to establish an everlasting covenant with the God of Israel.  Their wisdom is found in the Declaration of Independence and the U.S. Constitution.  If America is to survive as a nation, we must rediscover our roots and unite as one people.  We must recognize that multiculturalism and identity politics fuels division and divisiveness.  As Matthew 12: 25-27 suggests, a house divided against itself cannot stand. 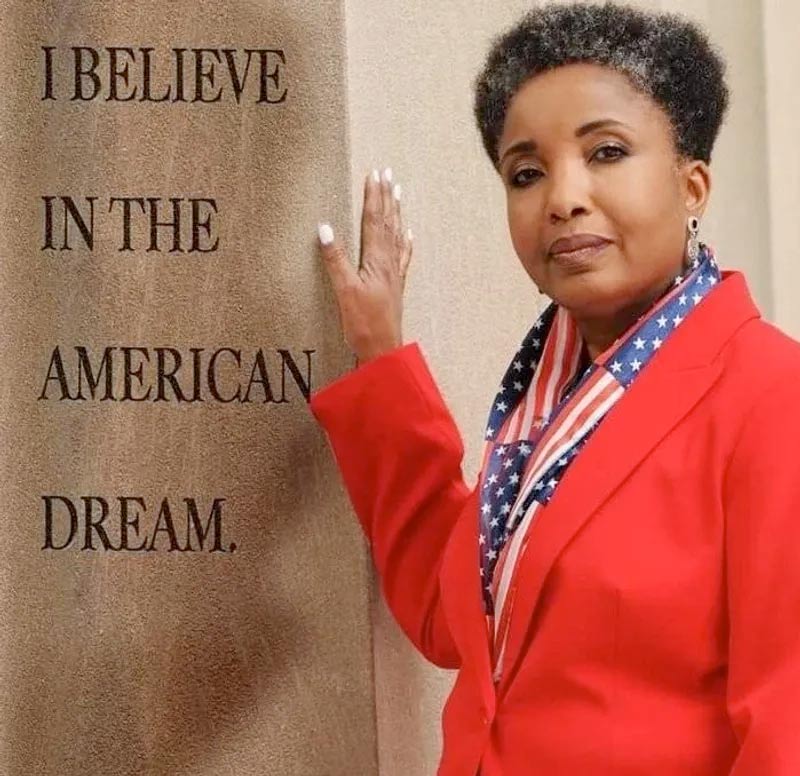