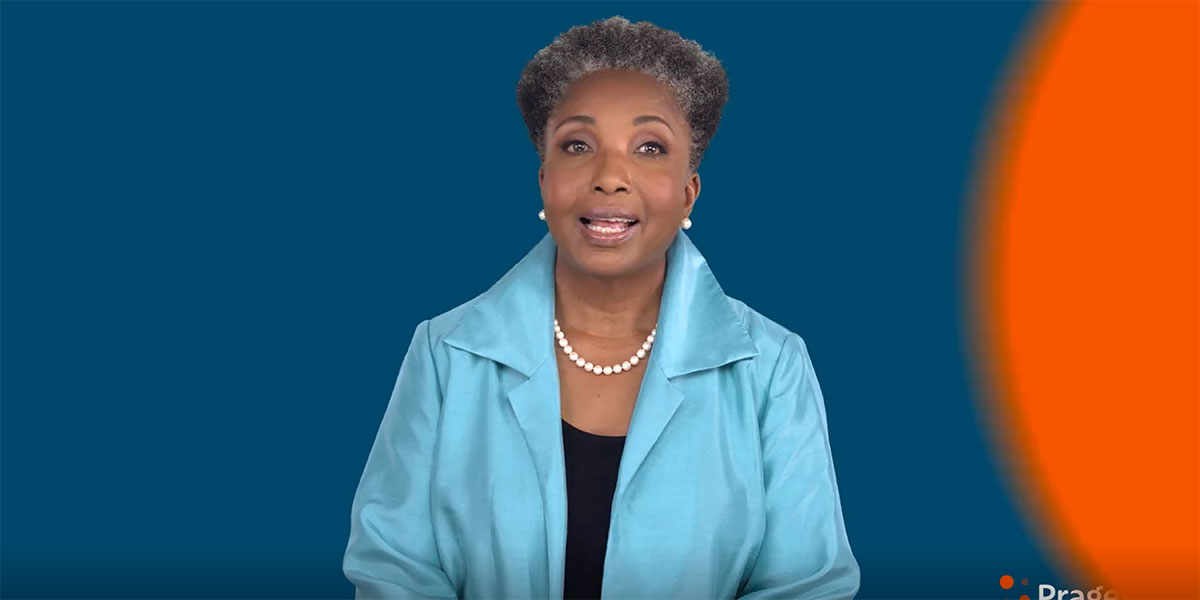 What I Can Teach You About Racism

Renowned political science professor Carol Swain started out life with every possible disadvantage. She ended up teaching at two of the most prestigious universities in the country. How did she do it? She shares her story and her wisdom in this inspiring video.

Paying a much needed tribute to our men & women “In Blue” for protecting our security, freedoms, and our American way of life. Recorded live event from Oct. 17, 2020.

Uncle Tom – A Round Table Discussion 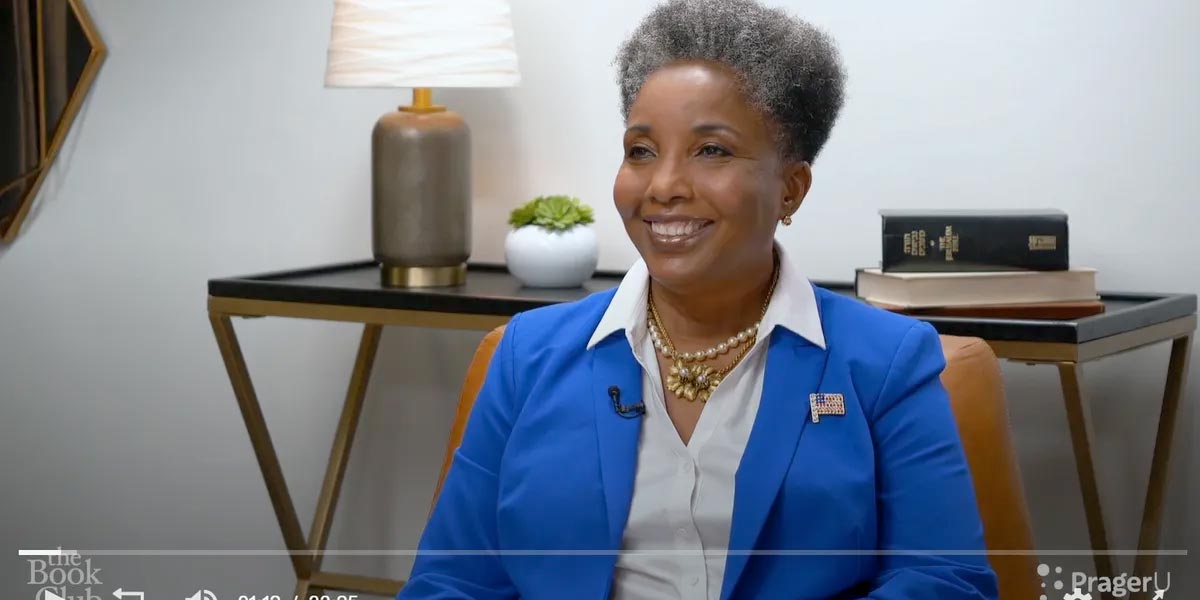 Carol Swain: Up From Slavery by Booker T. Washington

What is the key to racial reconciliation in our nation? Dr. Carol Swain joins Michael Knowles on this month’s episode of The Book Club to examine the life of Booker T. Washington, a former slave turned educator, as seen through the lens of his autobiography Up From Slavery. 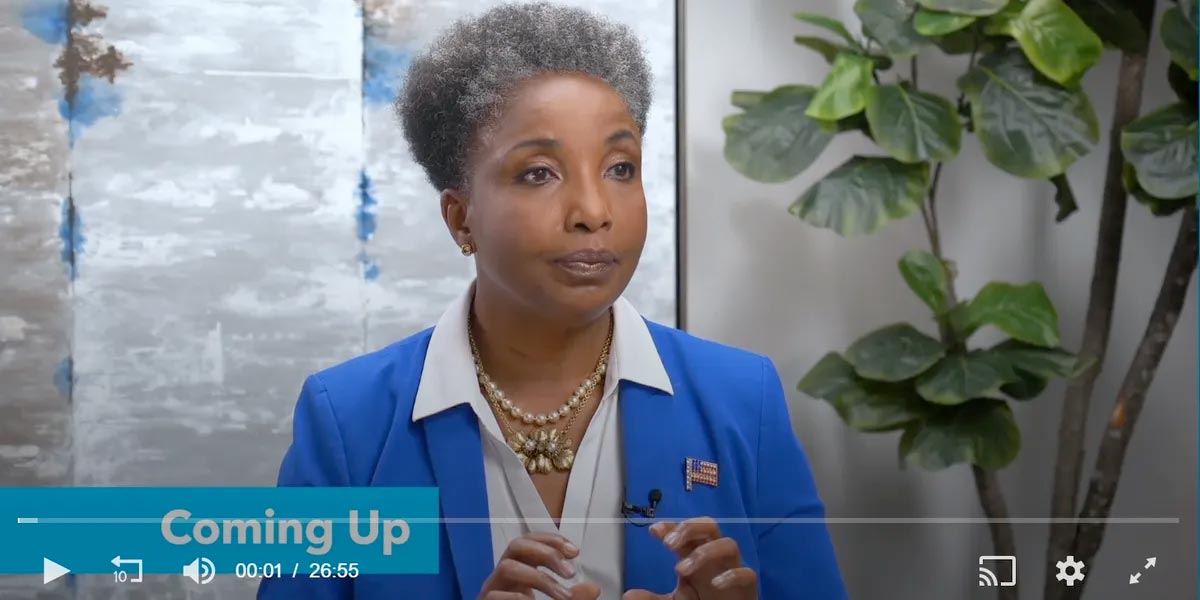 Black Lives Matter is run by Marxist organizers. They have not been silent about their agenda to dismantle the nuclear family, transform gender/sexual identity, and force radical change. So why are so many eagerly following along?

Professor Carol M. Swain, PhD sits down with Will Witt to discuss. 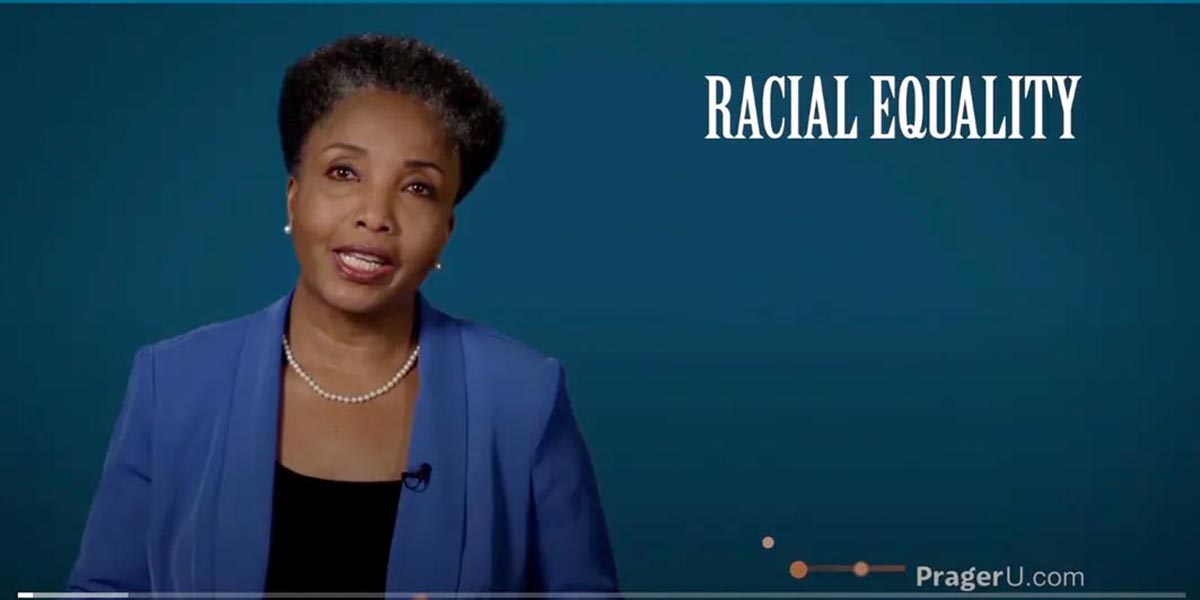 The Inconvenient Truth About the Democratic Party

Did you know that the Democratic Party defended slavery, started the Civil War, founded the KKK, and fought against every major civil rights act in U.S. history? Watch as Carol Swain, professor of political science at Vanderbilt University, shares the inconvenient history of the Democratic Party. 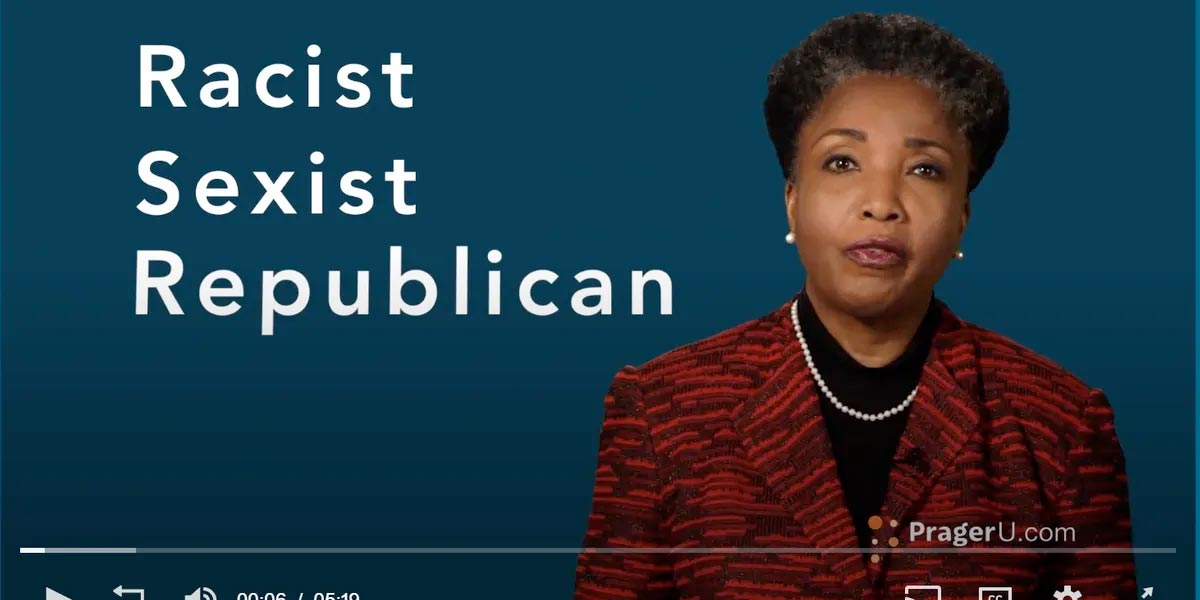 The Inconvenient Truth About the Republican Party

When you think of the Republican Party, what comes to mind? If you’re like many Americans, you may associate the GOP with racism, sexism, and general inequality. It’s a commonly pushed narrative by left-leaning media and academia, but as former Vanderbilt Professor of Political Science Carol Swain explains, the Republican Party was actually responsible for nearly every advancement for minorities and women in U.S. history—and remains the champion of equality to this day. 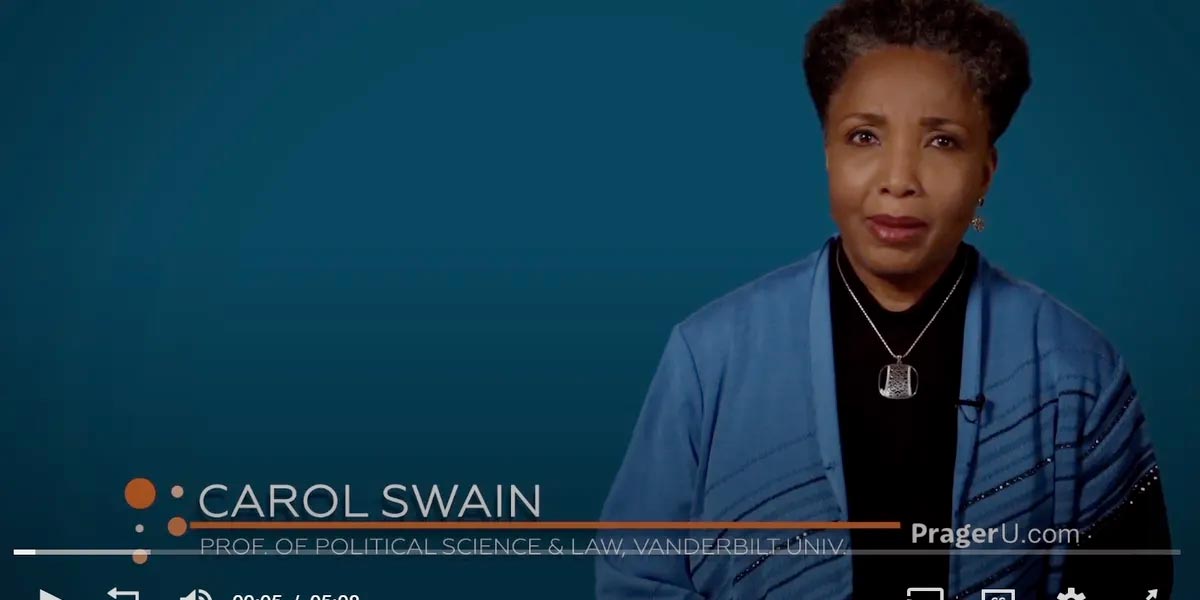 Why Did the Democratic South Become Republican?

The south used to vote Democrat. Now it votes Republican. Why the switch? Was it, as some people say, because the GOP decided to appeal to racist whites? Carol Swain, Professor of Political Science at Vanderbilt University, explains.

Correction: President Eisenhower ordered 101st Airborne to Little Rock, Arkansas, in September 1957; that is, after the 1956 Presidential election, not as stated in the video, before the election. 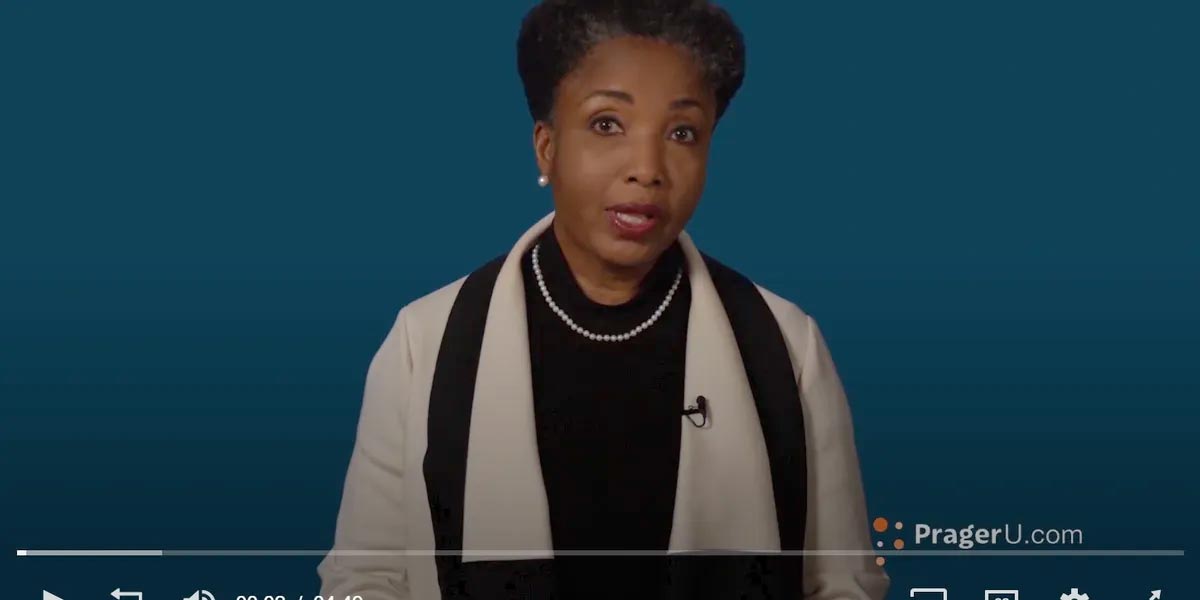 Why the 3/5ths Compromise Was Anti-Slavery

Is racism enshrined in the United States Constitution? How could the same Founding Fathers who endorsed the idea that all men are created equal also endorse the idea that some men are not? The answer provided in this video by Carol Swain, former professor of political science and law at Vanderbilt University, may surprise you.